Navigating the river of family and tradition gracefully.

In Italian there are several ways to express your love for someone. There is the common “I love you,” t’amo. Then there is the more complex, less common, ti voglio bene, which literally translates to “I want you to be well.” The difference between the two phrases is important, as ti voglio bene expresses an unconditional and selfless love, the kind of love that speaks to passion, the kind of love that speaks to deep family ties. Ti voglio bene also happens to be the tagline for Nashville’s Peter Nappi. 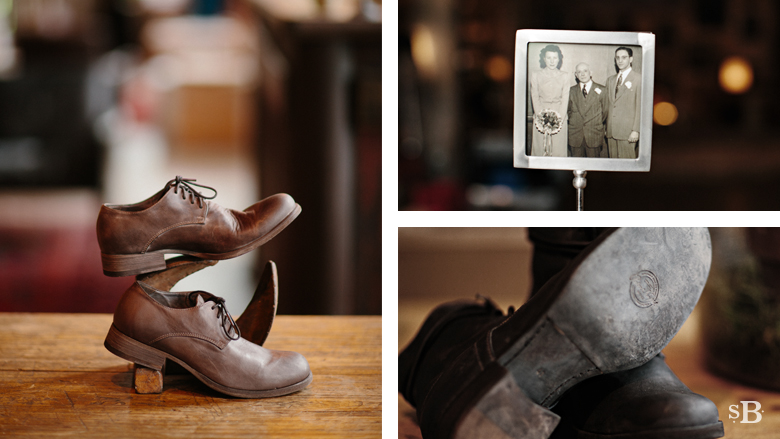 The story of how Peter Nappi came to be is elaborate in the sense that the gears were set in motion almost a hundred years before the brand was even a thought. If you ask Phillip and Dana Nappi when they founded the brand, they’ll tell you that Peter Nappi was established in 2010 but born in 1887. 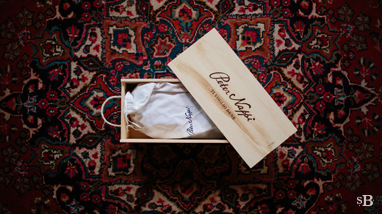 After moving to Italy with hopes of starting a shoe company, Phillip began researching his family history. He discovered that in 1904 his grandfather, Peter Nappi immigrated to the United States from southern Italy to start a family. While Philip grew up hearing about his grandfather (who had died before he was born) what was left out was a rich family history of shoemaking. Upon discovering this, the brand was founded and named Peter Nappi in his honor. 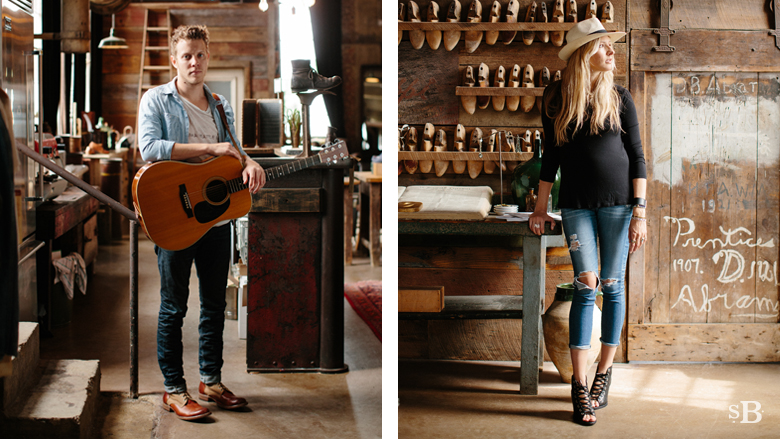 If I’m being honest (which I am), one of the first times I ever heard the name Peter Nappi was several years ago when Holly Williams was playing a show in their store. But Holly was the perfect person to bring in for the episode as she’s been championing for Peter Nappi since day one. But that’s because Holly also runs two boutique stores in Nashville, White’s Mercantile and H. Audrey (which makes her the first musician we’ve talked with who is a brand owner themselves) and is quick to speak on the importance of quality, handmade, products that last.

But first and foremost, Holly is an immensely talented singer/songwriter and comes from one of the most important families in country music, descending from country legend Hank Williams and Hank Williams Jr. That being said, Holly is uniquely her own, crafting her music that in no way lives in any shadow of her grandfather, and has created a name for herself internationally since the release of her first EP in 2003. Regardless of her ties to country music, Holly is most often compared to songwriters outside of the county genre. When reviewing her latest album, The Highway, The New York Times wrote “… she’s often closer to songwriters like John Prine or Bruce Springsteen than to the smiley Nashville mainstream.” 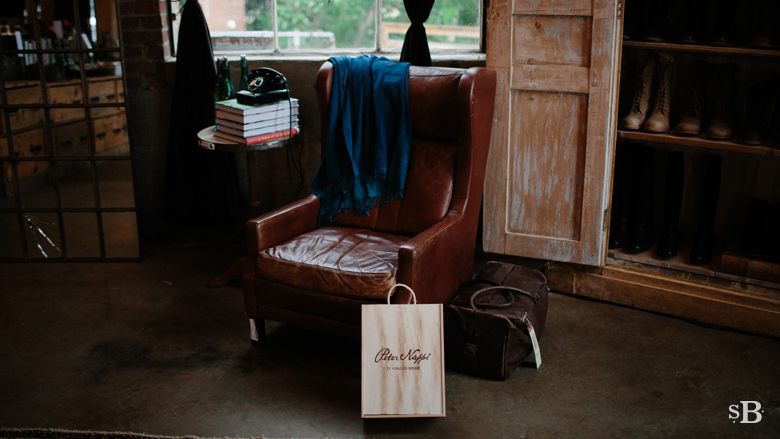 The weight that comes from a family legacy isn’t light. It takes a great deal of passion and grace to handle well. It’s rare to find individuals such as Holly Williams and the Nappi’s who have navigated the rivers of expectation that flow from family tradition as well as they have. I don’t know what their secret is but I suspect it has something to do with ti voglio bene. — words by Greg