Anything is possible with a supportive community.

In a world filled with department stores and malls packed with mass produced products, it’s not unusual for a consumer to want their purchase to mean more. Nashville based lifestyle brand, Nisolo, does just that. Since 2010, founders Patrick Woodyard and Zoe Clearly have been working with teams in Nashville, Tennessee and Trujillo, Peru to bring a deeper meaning to the fashion industry that is reflected in their name. Nisolo is a shortened version of a spanish saying “ni nosotros ni ellos están solos” which translates to “neither us nor them are alone.” 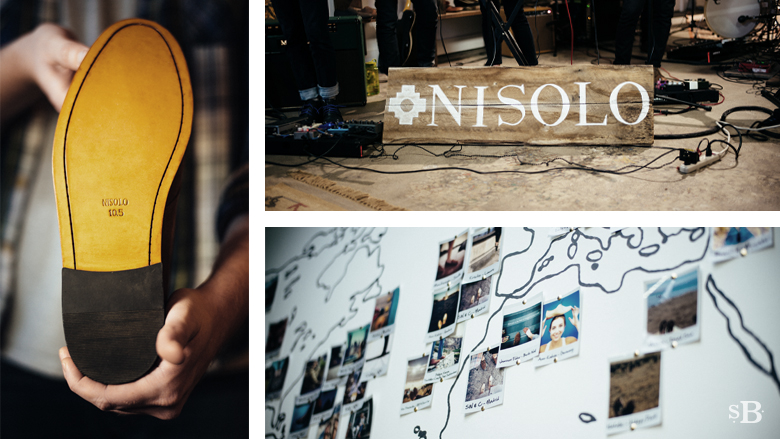 The city of Trujillo has been historically known for shoe production and is currently home to almost 30,000 shoemakers. What Patrick and Zoe saw, was a city full of microentrepreneurs filled with potential but without the means to grow their businesses out of poverty. The other half of the Noslo mission is to be a champion of artistry and a vehicle that celebrates the true art and skill that goes into every shoe being made. “They’re not just giving them a fish but instead are teaching them how to fish and then even giving an outlet to sell the fish once it’s been caught,” said Kopecky Family Band frontman, Gabe Simon, a long time supporter of Nisolo. 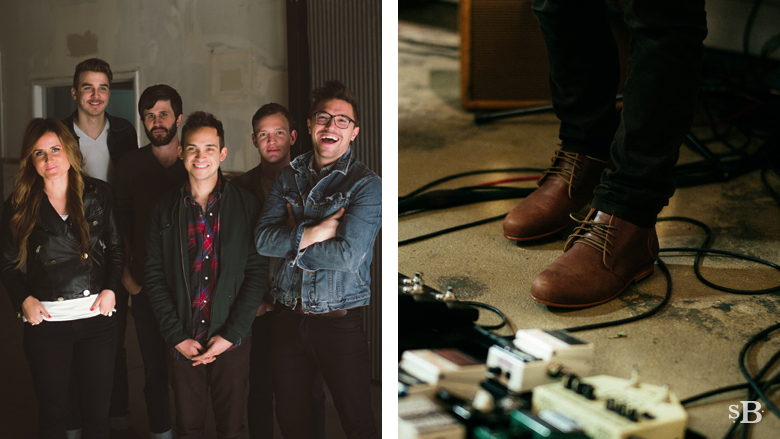 Kopecky Family Band is definitely the kind of group that can get behind a motto like “neither alone.” Though not related by blood, the members of KFB understand the importance of a family bond. I’ve known the bandmates for about seven years now and have watched as they pushed themselves to change the perception of the music that comes out of Nashville. While their sound retains a southern-folk charm; it is filled with deep, rich harmonies that are so vibrant you’ll have to fight not to love. 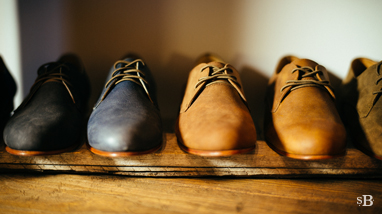 We love it when bands and brands have worked together in the past. That is exactly what we ran into with KFB and Nisolo and both jumped at the opportunity to support each other once again. The two entities are changing their communities in deep and meaningful ways. Whether it be affordable, fashionable (not to mention the most comfortable) footwear that supports a thriving micro-economy, or a band that is changing the perspective on how a city experiences music. Both are making huge steps in building and cultivating communities that serve a deeper mission, supporting one another unconditionally. Just like a family. — words by Connor & Greg