The first time I spoke with Elizabeth Pape, the designer behind Elizabeth Suzann, was on the small patio behind her studio space. It was the middle of a warm spring, and she had opened her studio up to the public to enjoy an evening of food, drink, and music; as well as to purchase some of the items from their most recent line. Upon entering the modest space I immediately noticed not only how many women were in the space, but diversity of all of the women looking through racks and discussing the pieces. 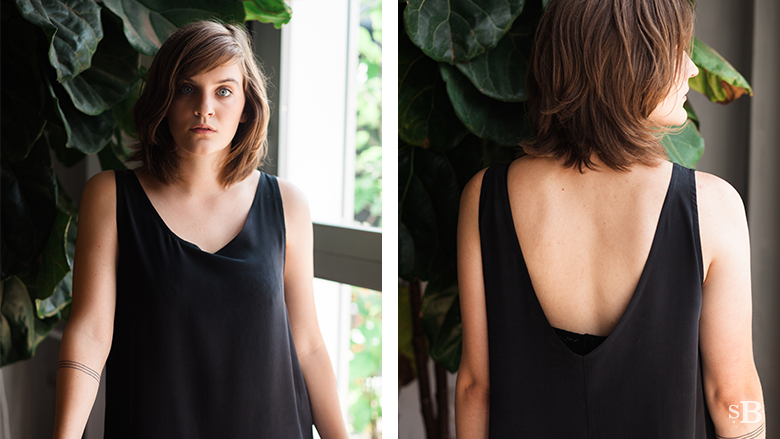 When Elizabeth started the brand in 2013 she had no formal training in “fashion” but had spent most of her life sewing, selling pieces at a small vintage store while she was in college. Shortly after moving to Nashville Elizabeth began to sell her pieces online. As the demand for her work grew, she decided to give a name to her collection, “I think there’s something really special about putting your name on something and letting it go out into the world. You can’t make anything your not proud of and have your name on it because there’s nothing to hide behind.” 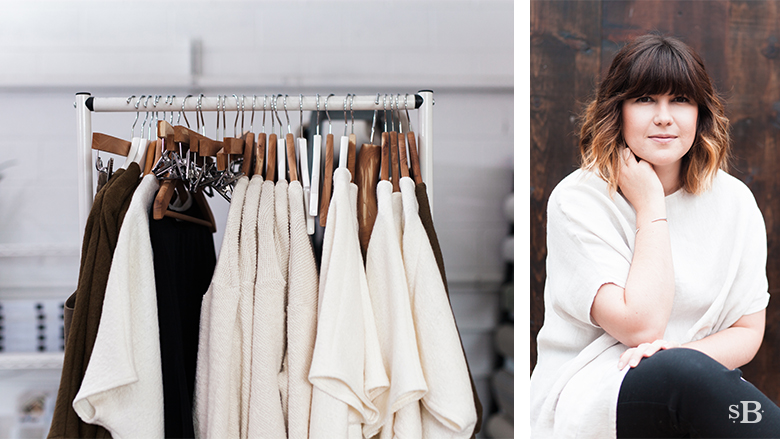 The growth from a solo-endeavor to a full team was organic for Elizabeth. At first seamstresses were brought on to help with the mounting production needs and now has employees devoted to marketing, website maintenance, and social media. While the process of designing has changed slightly as the label has grown, the spirit of the clothes hasn’t. 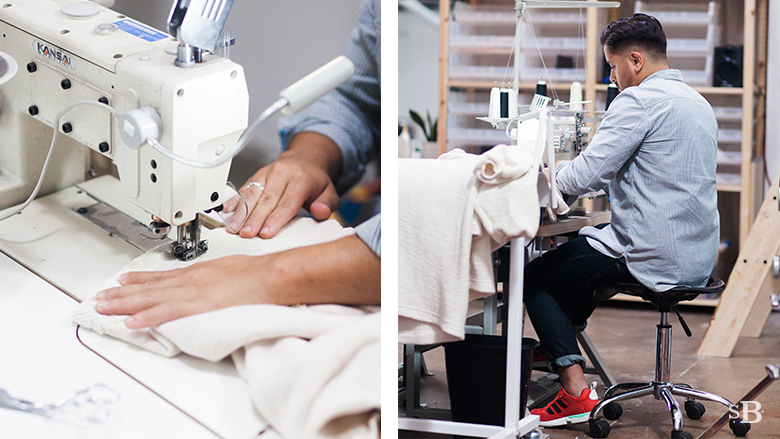 The ideal that Elizabeth Suzann stands for is one of versatility and longevity. What they are creating are clothing that fits every woman’s personality and personal style. Clothing that doesn’t outshine the person but exemplifies them. Actually, if you ask Elizabeth why she first started making clothes, she’ll tell you that part of her reason was to create pieces that she wanted to wear but couldn’t find in stores. and she holds her garments to that standard, but each piece is checked against the same goal “…to create something that’s so comfortable and effortless that you don’t even have to think about it… it doesn’t speak louder than you.” As we began talking about filming an episode with Elizabeth, we wanted to find someone who created a similar sense of reliability with their music as her clothing does. Someone who’s music could have been pulled directly from your life, or at least, made you feel that way. 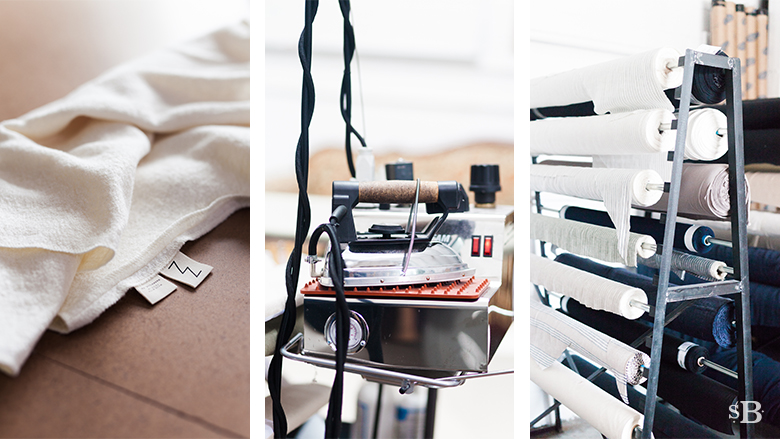 When Liza Anne moved to Nashville three years ago, she brought with her a sensibility more developed than some musicians ever have. In her sophomore release, TWO, Liza created a deeply personal and vulnerable album than any 21 should know. Yet, woven intricately within its seven songs lies a sense of comradery, that no matter how dark your days are, there’s hope because you’re not the first to visit those places. It’s striking how deeply personal TWO is. In a recent article with NYLON, Liza echoed this “…I realized I’m putting out seven very intimate, very secret things that really no one has been let in on. What I do is I stand in front of strangers and sing these songs that are very, very personal and it sometimes freaks me out.” 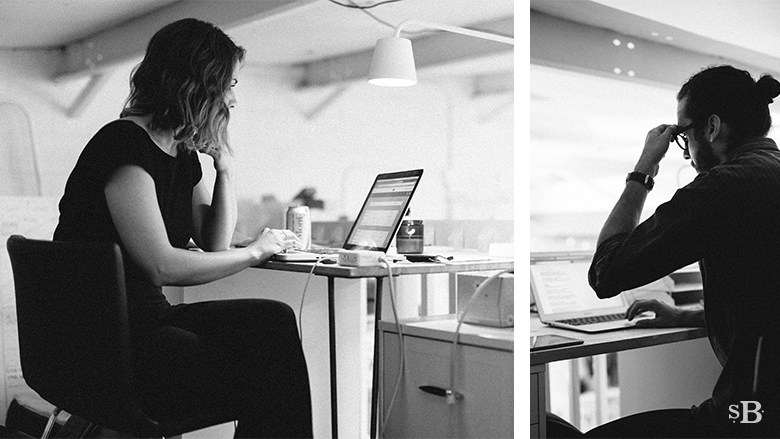 A genuine sense of vulnerability is difficult to cultivate. It requires you to not only look beyond yourself, but to understand and put others before yourself. Both Elizabeth and Liza have perfected an ability to create work that allows for others to not only enjoy their work, but to embody it. To look at a dress, or listen to a song, and see a piece of themselves in it. It might be something a little beyond themselves; a little something they might not have noticed before. — words by Greg 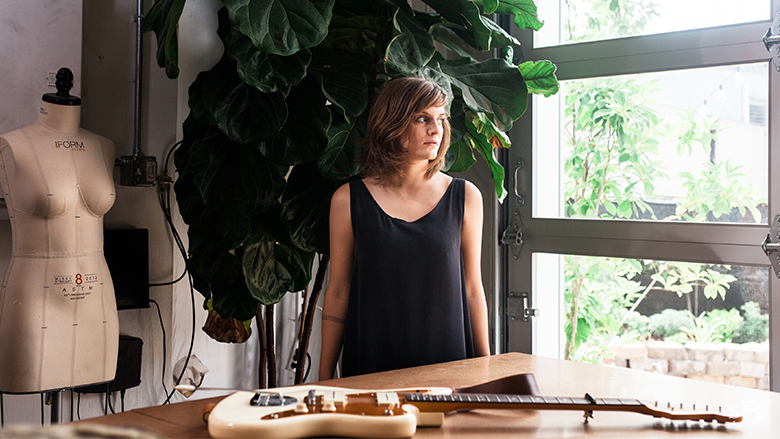