Otis James has been a staple of mens fashion in Nashville since he first started selling ties in 2010 and it’s easy to see why. The attention to detail and care that goes into every tie is immediately noticeable; from the printing on the label to the stitching on the button hole, there’s a care in the craftsmanship that you don’t find everywhere. With a full range of mens (and now venturing into women’s) accessories in an impressive mix of colors and patterns, there’s a reason that people take notice. 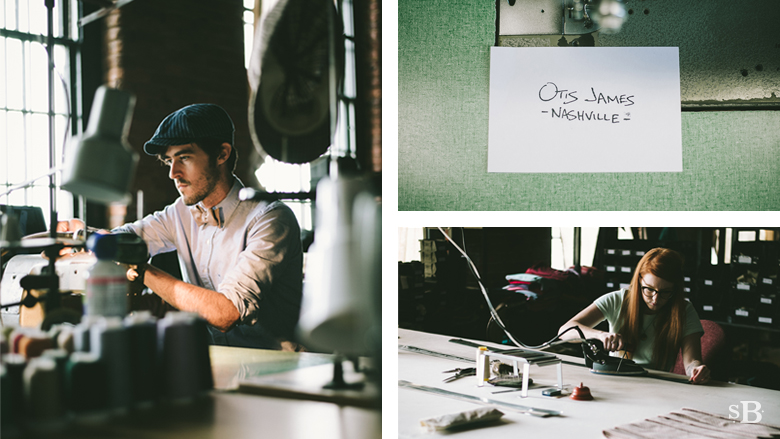 It’s natural to be drawn to something that’s well crafted and unique; which is exactly what we love about Majestico. It’s hard to pin a specific genre onto the brainchild outfit of Graham Fitzpenn but for us, that’s the appeal. Every word that’s been written about Majestico is a testament to his sheer energy, often compared to the likes of the Stooges, albeit dressed up with a psych-rock vibe that bounces around your brain until it makes your legs move and groove. 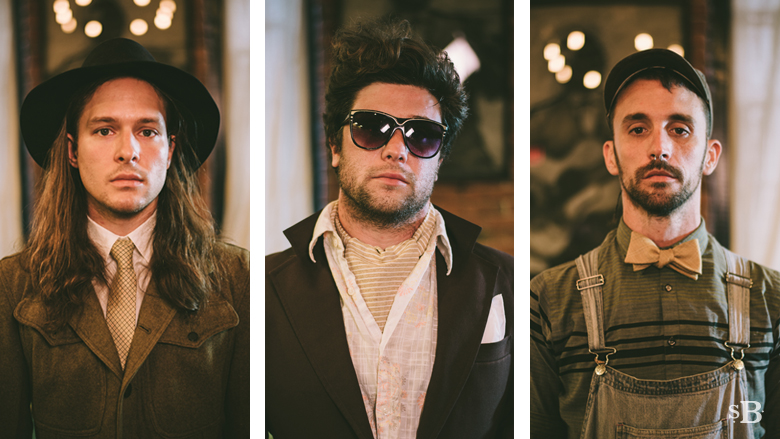 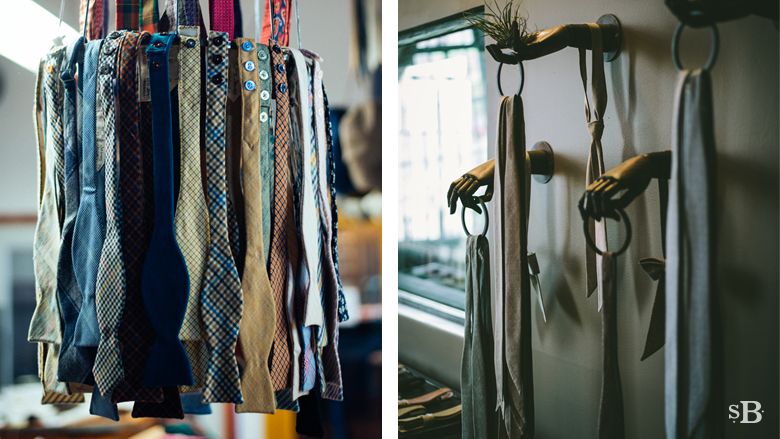