Returning to your roots and the soul of the south.

There’s a common theme that runs through a majority of the conversations we have with makers. Often it’s on the influence of Southern culture, but at its core, it centers around the bonds of tradition and family. In every case it starts with an incredible story, one that spans generations and influences their craft. This episode with Matt Alexander, and Leigh and Chandra Watson, is no exception. 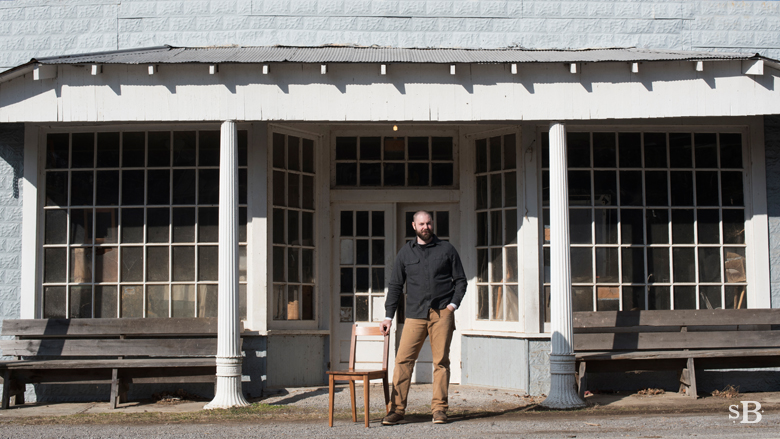 Holler Design is the furniture studio of Matt Alexander. Starting with the trees that grow on his families land and ending in a general store turned workshop; Holler has grown from the literal (and figurative) roots that Matt’s ancestors planted. With each piece produced telling a unique story of the south and Alexander’s lineage. 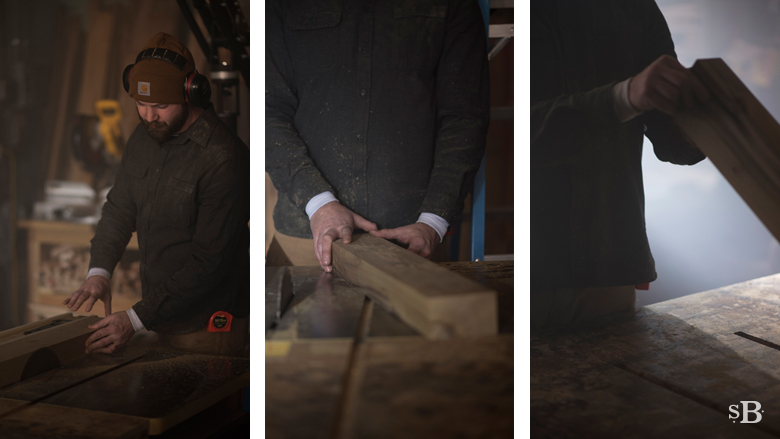 After studying 3D design at Cranbrook, and working alongside some of the most influential furniture designers in the country in New York; Matt moved back to his hometown of Lascassas, Tennessee. “I always knew that I wanted to come back to the South,” said Alexander, “I kept going through it in my head when I was in New York, seeing all of the cool design stuff going on, and all of the makers. I thought, why can’t I make this happen in Tennessee?” Upon returning, he converted an abandoned family general store into a workshop and a place to put his experience to work. It wasn’t long before Nashville’s local restaurant scene took notice of Matt’s unique approach to furniture design – Rolf and Daughters, Barista Parlor X Golden Sound, and Jeni’s Ice Cream (if you were curious) – are just a few of the places that began calling him for his incredible work. Included in that list was Leigh and Chandra Watson, owners of Nashville’s premiere event space, The Cordelle, and the voices behind The Watson Twins. 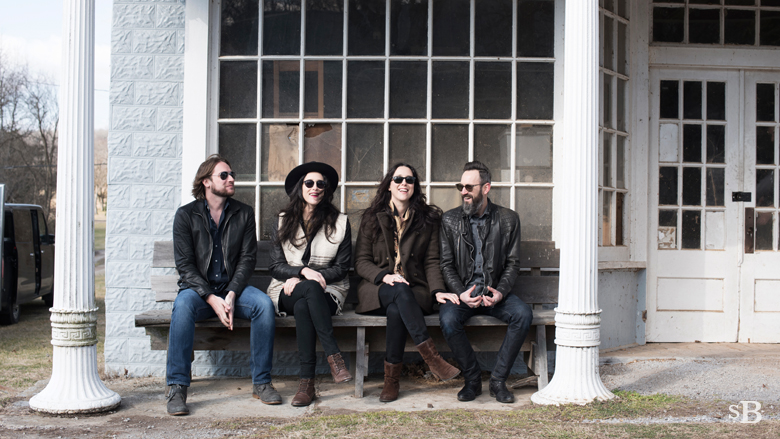 While The Watson Twins have spent a large portion of their careers in California, supporting acts like Jenny Lewis, The Shins, and Willie Nelson (just to name a few…literally the full list is staggering), their southern charm resonates through their music as if they never left their hometown of Louisville, Kentucky. Don’t make the mistake of classifying them as country though. Their unique style is the combination of an eclectic mix of influences that varies from song to song, pulling from acts like Lucinda Williams all the way to Laura Nyro. If you can imagine that kind of crossover it’s no wonder that the girls sibling similarities, and subtle but effective differences, make them such a formidable team. 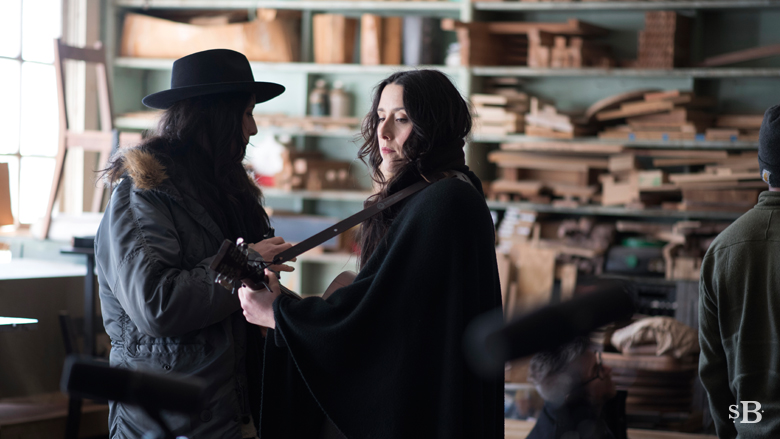 Now based in Nashville, the girls run The Cordelle in Nashville’s oldest residential neighborhood, Rutledge Hill. Holler took on the challenge of creating two custom bars that function individually, or can be locked together to create a formidable 12 foot bar top. Additionally Matt was responsible for the sliding barn doors that lead into the private upstairs rooms. 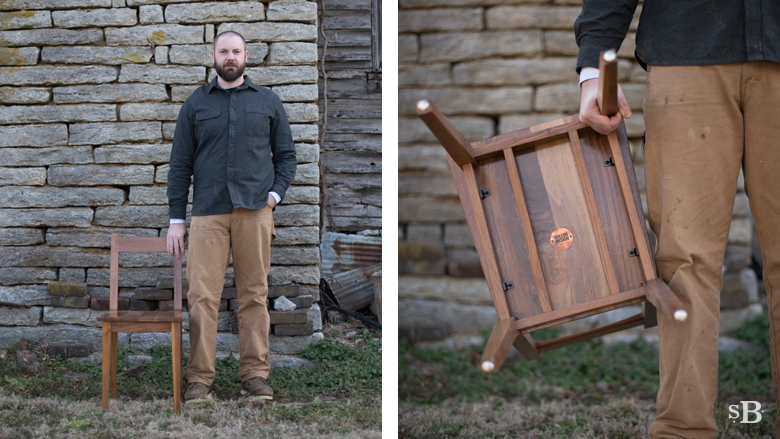 To echo the soul of the south in anything you do is a long journey that is far from easily obtained. We have a history that runs deep into the ground through decades of growth, family tradition, and dense Tennessee earth. Many make the effort, but the few that succeed have something familiar to both Holler and The Watson Twins; roots in place, and drive to keep growing. — words by Connor & Greg 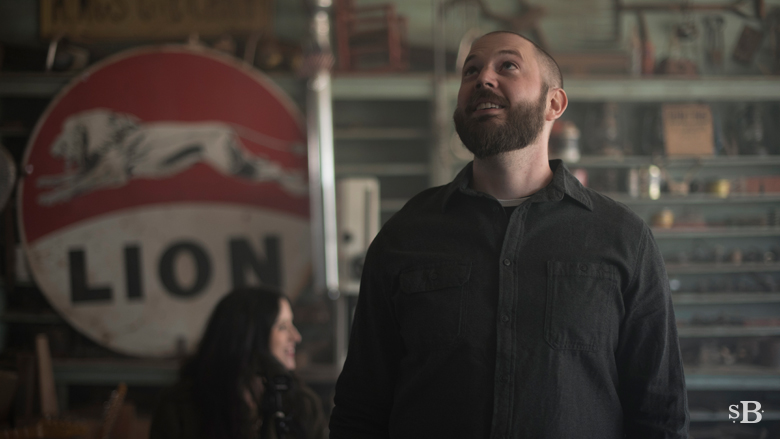